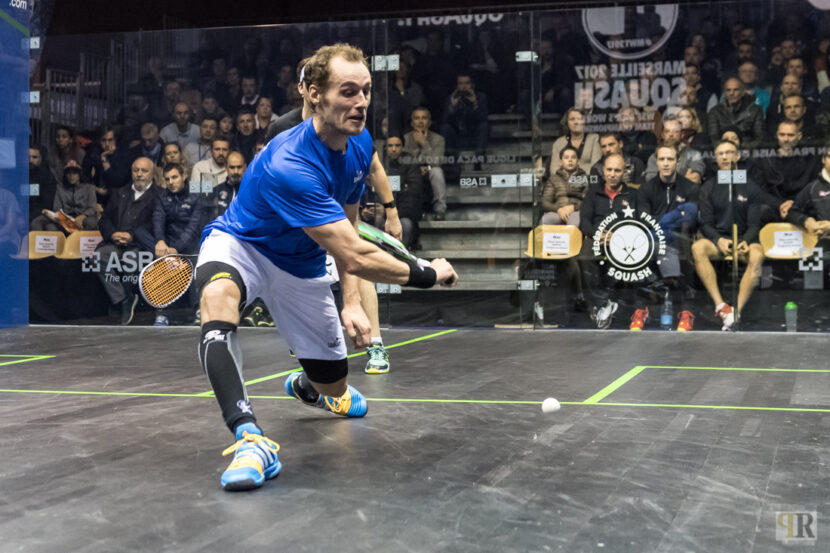 Former World No.1 and World Champion Gregory Gaultier will make his highly-anticipated return to action after 14 months on the sidelines when he lines up in Washington D.C. between December 15-21 as part of the French team for the 2019 WSF Men’s World Team Squash Championship. 36-year-old Gaultier is one of the sport’s greatest ever […]