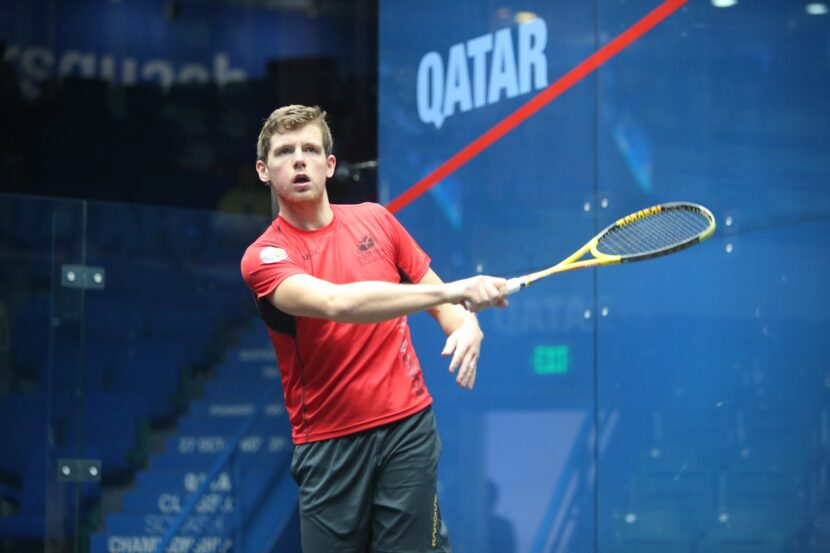 The Scotland squad for the 2019 WSF Men’s World Team Squash Championship has been named and includes four of the team which won bronze at this year’s European Team Championships.

Greg Lobban leads the side as top ranked Scot and goes into the event in great form having recently won the Cleveland Skating Club Open and HKFC International.

Stuart George and Rory Stewart make up the quartet, the latter having recently won the Scottish Squash Senior Player of the Year award after a fine 2018/19 campaign.

The tournament takes place in Washington D.C.’s Squash on Fire club between December 15-21, 2019.

Alan Clyne said: “I love playing for Scotland and also love playing tournaments in the USA so it should be a great event.

“The people are always really friendly in America and I imagine it will be the same in Washington D.C.

“I’ve never actually been to Washington but the club is supposed to be really nice and they tend to put on a great show in the States.

“We have a strong team and I’m looking forward to it.”