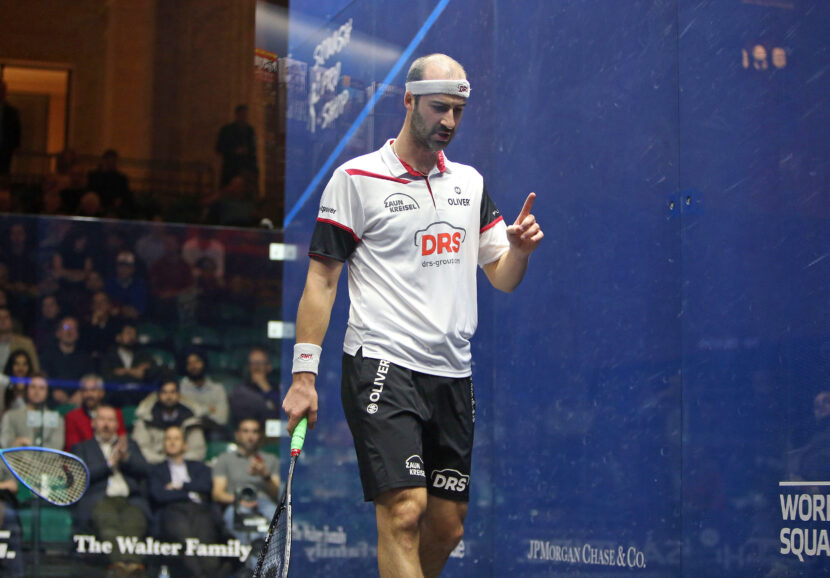 Germany have announced their squad for the 2019 WSF Men’s World Team Squash Championship, with World No.6 Simon Rösner leading their team out at Washington D.C.’s Squash on Fire club between December 15-21, 2019.

Rösner has won nine professional titles in his career, including the prestigious 2018 J.P. Morgan Tournament of Champions on US soil, and he will lead a team that also features World No.25 Raphael Kandra, World No.150 Valentin Rapp and Rudi Rohrmüller.

The German team are still looking for their first ever medal at the Men’s World Team Championships, with a quarter final appearance at the 2013 edition being their best result to date.

They will be led into the tournament by head coach Oliver Pettke. He has the been the national team coach since 2007, and reached No.72 in the world during his professional career.

“It is always a huge honour to step on court for the national team. It’s definitely something else to the regular PSA season, where you are playing for only yourself,” Rösner explained.

“I think we have a strong squad. With Raphael and me, we have two top 25 players in the team. And also Valentin and Rudi are always strong on the positions three and four and do very well when putting on the shirt for their country.

“[To win] would be huge but we are fully aware of the strong nations that we compete against. I‘m backing Germany for a spot in the top four though. I hope everyone stays healthy and injury free and personally, I always play my best squash in the US.”