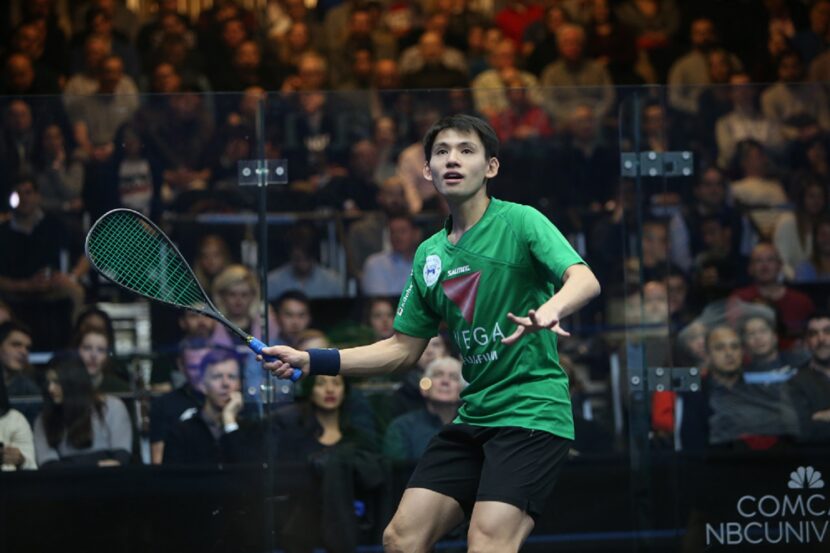 Hong Kong’s squad for the 2019 WSF Men’s World Team Squash Championship will feature three of the world’s top 40 at Washington D.C.’s Squash on Fire club between December 15-21, 2019 as they look to improve on their bronze medal finish at the previous edition of the prestigious event.

World No.30 Leo Au, World No.33 Tsz Fung Yip and World No.36 Max Lee will be joined by World No.70 Henry Leung, as they look to follow up their best ever finish at the WSF Men’s World Team Squash Championship in 2017.

That 3rd-place finish in Marseille two years ago was the first time that Hong Kong had made it past the quarter final stage at the Men’s World Teams, having only reached the last eight on one previous occasion, back in 2003.

They will be led into the tournament by head coach Faheem Khan, who reached a highest world ranking of 21 back in 1994.

“The World Team Championship is a stage where people can see the improvements of the Hong Kong team as it is not only individual performances. We will always play our best no matter against which country. We will expect to give all of our effort.

“To win the World Team Championship has always been our dream as Hong Kong players. We always believe that one day we will succeed.”