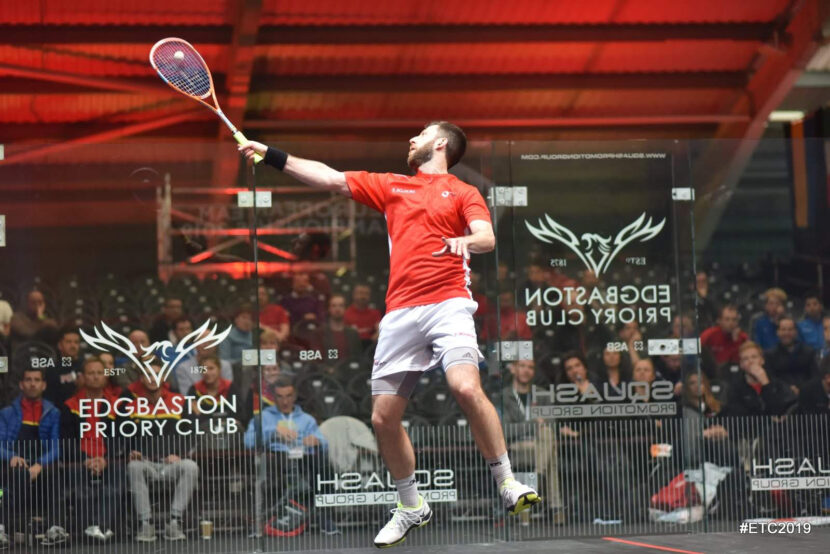 The Team England quartet, who captured the European Team crown in April, will be headed up by Daryl Selby and comprises former World No.1 James Willstrop, who will be appearing in his eighth successive World Team Championships, alongside current England No.1 Adrian Waller and Commonwealth Games bronze medallist Declan James.

Team England will be striving to go one better than last time and reclaim the title they won in 2013 which featured both Selby and Willstrop. Team England’s men boast a strong track record in team events, having been crowned World champions five times and European champions on 41 occasions.

Commenting on the selection, Campion said: “The World Team Championships is a high value event and one that we place great importance on. We have a fantastic track record at this event and I’m confident that our players will produce their very best level with the England shirt on their backs.

“We have vast experience in James Willstrop and Daryl Selby who are both still producing a great level of squash in their twilight years and fully deserve their selection ahead of a chasing pack. Adrian Waller has moved up to become the new England No.1 on the back of some very good recent form, and Declan James has overcome a challenging start to the season with an excellent performance against Simon Rosner in Doha last week. Hopefully we will see those two build on that in the lead up, giving us the best possible chance of success in Washington.”

England captain Selby, said: “As always, I’m delighted to have been selected to represent England at another World Team Championships and it’s a great honour to captain this team. We have an exceptionally solid team with a lot of experience and a fantastic team spirit.

“I’m really looking forward to a week of intense battle in Washington where we will be giving everything we have to try and lift that trophy. It won’t be an easy week but we have a superb support team around us again and I can’t wait to get out there.”