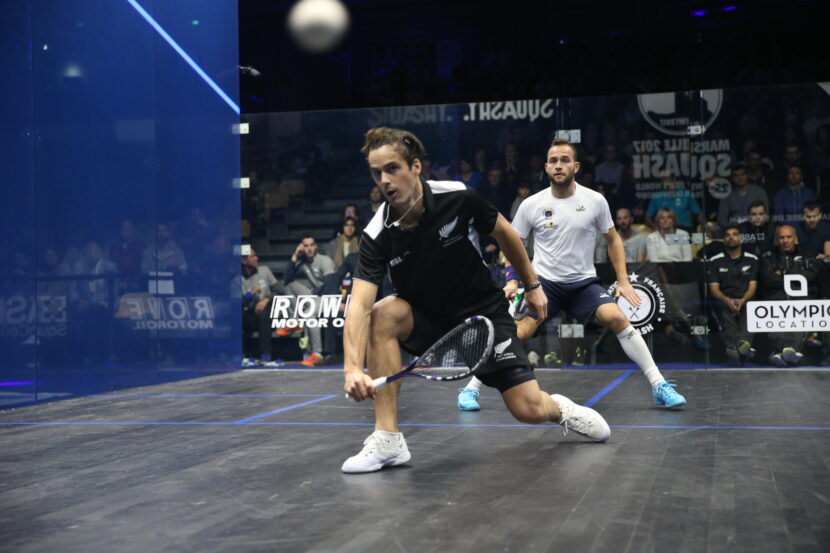 This will be the first time that the tournament has been held in the United States, with the hosts looking to put on a show at the spectacular Squash on Fire venue in downtown Washington, D.C.

The reigning champions, Egypt, are the No.1 seeds for the event, with Ali Farag, Karim Abdel Gawad, Tarek Momen and Mohamed Abouelghar looking to bring home the title for a fifth time in the nation’s history.

The English quartet will be the No.2 seed, with James Willstrop, Adrian Waller, Daryl Selby and Declan James aiming for victory. Meanwhile, the likes of France, New Zealand, Germany and Hong Kong China will all be the top seed in their respective pools for the first stage of the competition

Once the first three days of pool stage action is over, the knockout rounds begin, with the winner eventually being crowned after seven days of world class squash.

Coverage from the Men’s World Team Championships begins at 12:00 (GMT-5) on Sunday, December 15 when the first round of pool matches take place.

The official Facebook page of the PSA World Tour and the Men’s World Team Championship page will both be showing all the action from the tournament, which encompasses four courts at Squash on Fire.

If you have a digital subscription to the PSA World Tour website, you can also watch all the action LIVE there.

If you are unsure as to how the tournament will work, take a look at our guide to the event, one that is different to the majority of squash tournaments around the world.