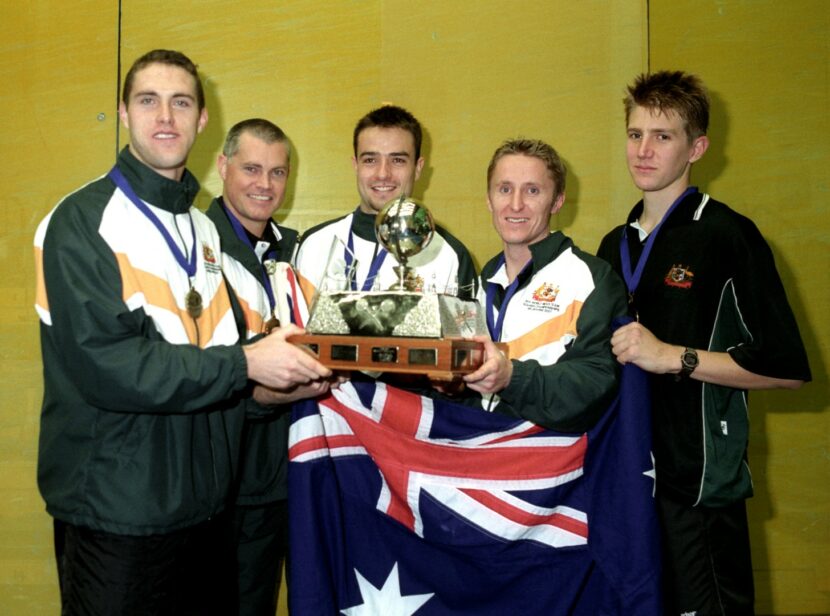 The WSF Men’s World Team Championship begins this week when the most prestigious men’s team event on the calendar takes place in the United States of America for the first time in the tournament’s history between December 15-21.

23 nations will compete in the 26th edition of the biennial World Squash Federation Championship which will be hosted US Squash at Squash on Fire, the new state-of-the-art eight-court facility in the US capital Washington DC.

Reigning champions Egypt will look to defend the title that they won in 2017 when they defeated England in the final in Marseille, France and are the favourites to add to their tally of four titles this year as the top seeds.

Big squash stars in the male game have all appeared at the Men’s World Team Championship with the likes of Ramy Ashour, Nick Matthew, David Palmer and Jansher and Jahanghir Khan all featuring at the tournament throughout its history.

The tournament has been held in all four corners of the globe with the first event in 1967 taking place in Melbourne where home favourites Australia claimed victory after defeating Great Britain in the final.

Pakistan enjoyed their own spell of dominance at the event throughout the 80s with Jahangir and Jansher Khan at the peak of their powers, sealing the title on four consecutive occasions between 1981-1987, to add to their maiden title which came in 1977. They claimed their most recent title at the championships in 1993 when they defeated Australia in the final.

Most recently it has been Egypt and England who have contested the championships, with the countries claiming the honours for the past 12 years with stars such as three-time World Champions Matthew and Ashour playing big parts in their countries title winning exploits.