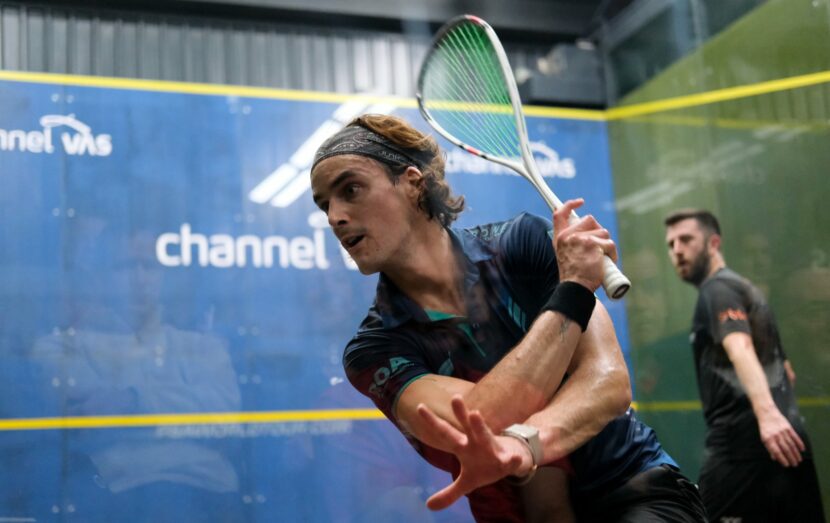 Egypt are seeded to retain the title in the 26th edition of the biennial World Squash Federation championship which will be hosted by US Squash at Squash On Fire, the new state-of-the-art eight-court facility in the US capital from 15-21 December, and will feature 23 nations.

New Zealand, one of only two nations to have competed in every event since the inaugural championship in 1967, will be led by Paul Coll, the world No.5. Three times runners-up, New Zealand finished in fifth place in the 2017 championship in France – their best finish for 24 years.

Supporting Coll in the 2019 Kiwi squad will be world No.25 Campbell Grayson and world No.93 Evan Williams – all members of the 2017 squad – plus 20-year-old event newcomer Lwamba Chileshe, ranked 158 in the world.